oh by the way, i'm moving to new york city in three weeks. i've always been one of those people who swear they would never do such a thing, but i'm also the sort of person who gives myself permission to change my mind. the london-based creative agency YCN has just opened a new york office - headed by tuesday bassen - and i'm going to be on its talent roster! last week, the new chapter officially launched with a private exhibition at a lovely ted baker ltd. store in new york's meatpacking district: "entitled a baker's dozen, the show presented the work of 13 YCN illustrators, each visualizing a quintessentially british expression" (mine was hanky panky, above). the show will be up and open to the public until may 23rd (here is the press release and some photos from the opening).
thanks for the warm welcome, new york!
Posted by yelena bryksenkova at 4:41 PM

Oh New York! I miss it a lot. Make sure to drop by the Society of Illustrators frequently, it's a great place.
Good luck with the move!

I love this piece!
Have a great time in New York... I miss it, too (only sometimes, though!)

so exciting, yelena! so happy for you, we are hoping to shake up our lives a bit too this year. best of luck with the move, what an exciting venture!

Congratulations. It's time for NYC.

wow these sound like exciting news, congratulations from a big fan of your work!

I'm so proud of you Yelena, that's amazing! Congratulations!! I hope you'll remember me when you're a famous artist :)

thanks so much, everyone! 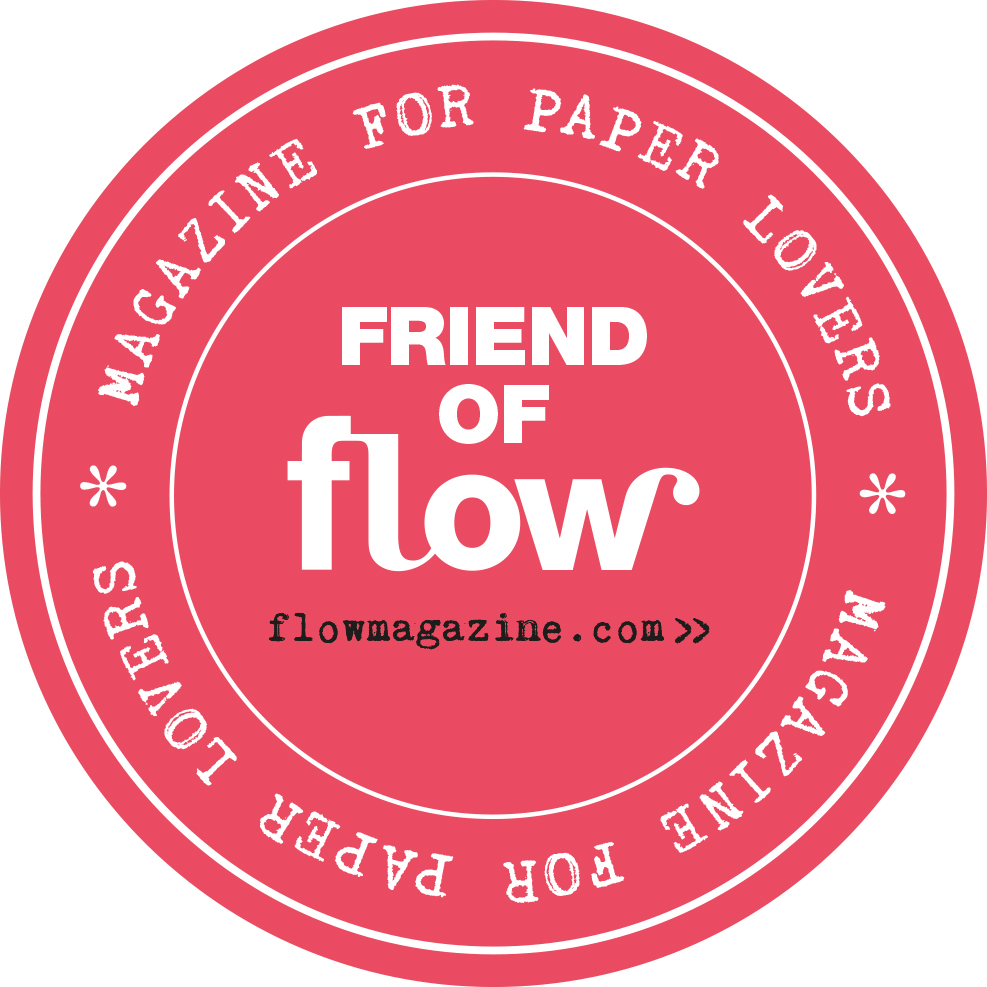